Pyrite (Fe₂S) is a major mineral found in most coal. Coal contains various amounts of sulfur based in part on how much sulfur and iron combined in the peat as it is formed into coal, and the wetness of the climate during the coal formation. In the burning of coal, higher sulfur content causes more rapid corrosion of metal equipment, while sulfur as it burns is also an environmental pollutant. For these reasons, measuring the sulfur content of coal is important for the characterization and value of the coal, and a rapid and simple means of monitoring sulfur levels in coal is critical, from mining to industrial use. To meet the industry needs, Rigaku offers NEX QC, a simple and versatile benchtop EDXRF analyzer for the analysis of sulfur and other elements in coal. 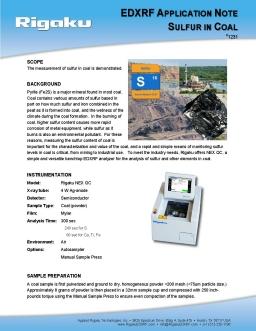 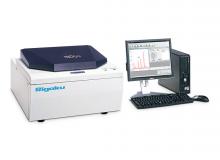 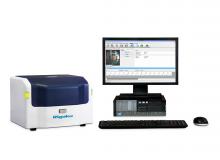 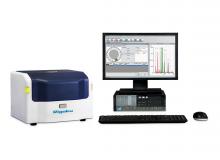 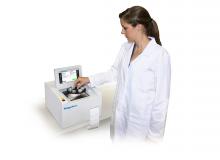 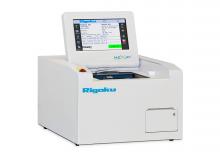 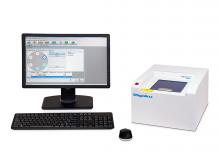 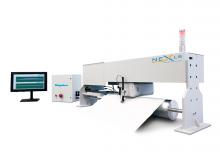 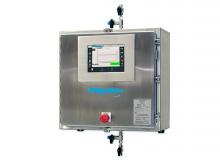